Shut Your Mouth – And Computer: Defamation in the Internet Age

You’ve heard the old adage – “Telegraph, Tell-a-Farrier”. While intended as a joke, the equine world is famous for rapid transmission of gossip. While much of this is harmless, occasionally gossip spreads damaging, unfounded rumors specifically aimed at individuals or their businesses. The rise of Facebook and the prevalence of negative postings is creating entirely new case law on what constitutes internet defamation.

The following article covers the general elements of internet defamation in the hopes that the equine business world will sit down, take note, and most importantly – “SHUT UP” – at least as to publishing non-investigated negative accusations against business figures in the equine world.

First, understand the terminology. While governed by – and thus varied by – state law, the following general definitions and principals apply.

In addition to the above, there is also “libel per se”, that is, a written defamation that is so obviously negative and false that it requires little additional evidentiary proof. The following are often found to be libelous per se, i.e. a statement that falsely:

To prove defamation, a claimant must establish each of the following elements:

An individual need not be named “specifically” for this defamation to occur. A plaintiff only needs to be reasonably identifiable; i.e. if you post a statement about a “certain saddleseat trainer at XX facility”, and there’s only one such trainer at that facility, the person has been identified with sufficient specificity to have his or her reputation at stake.

The status of these exposures, defenses and statutory protections are currently playing out in cases nationwide. This leads to a certain amount of legal uncertainty as to what is actionable, and what is not. Rather than taking a chance, the wiser course is to refrain from any negative publication unless reasonable due diligence reveals verification of the basis of the claims being raised in the publication.

© Denise E. Farris, Esq. (January 25 2022) This article may not be reprinted or reproduced in any manner without the consent of the author. Contact: Denise Farris, Farris Legal Services LLC. Email: [email protected]. Telephone: (913) 220-6203.

DISCLAIMER
This article provides general coverage of its subject area. It is provided free, with the understanding that the author, publisher and/or publication does not intend this article to be viewed as rendering legal advice or service. If legal advice is sought or required, the services of a competent professional should be sought. The publisher shall not be responsible for any damages resulting from any error, inaccuracy or omission contained in this publication. 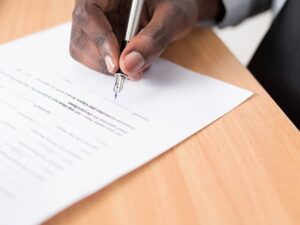 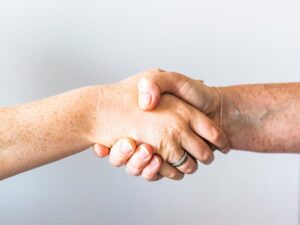 Disclosure Requirements in a Horse Sale 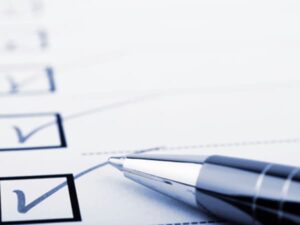 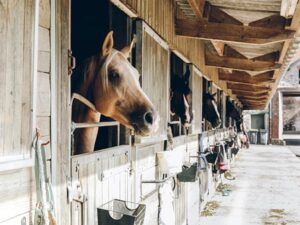